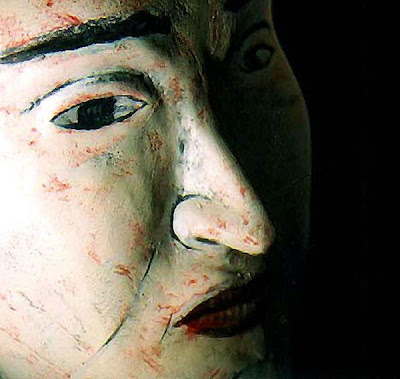 In November 2001, Vic performed a handful of shows, in New York, that were entitled "Josiah Meigs and Me: A Song Cycle for Puppets." The shows featured words and music by Vic, and a stage production by filmmaker Jane Geiser, one of the country's most foremost puppeteers. The stage show, which was called “a grand little live-action silent movie,” was elaborate and artistic, and was well received by both press and fans alike.

The cycle revolved around the man Josiah Meigs; an academic, writer, lawyer and former President of the University of Georgia. His influence was great, and even though he was unlamented as President, his name is still prominent at the University, and in Athens.

Vic recognized similarities between Josiah and his late father. The biggest being that both were ousted from their jobs due to corporate and political idealism. Josiah resigned his duty as President in

1810 after several disputes with the Board of Trustees. In Vic's father's case, he was let go from his job at Eastern Airlines, and died within a year as a result. His death is something that Vic never let go of, and rightfully so.

When asked about his fascination with Meigs, Vic was quoted as saying:

"He was a smart man with deep convictions, and he was surrounded by political opponents. I had a dream in which he was talking to me. I don't remember what he said, but it was my late father's head he was talking with. That's what really hooked me- he'd climbed deep into m psyche and hooked up with my father. This song cycle is about finding Meigs and what that led me to discover about myself and my country."

The concerts consisted of Vic on stage left, with an array of different sized puppets,
each of which representing a character from the cycle, rotating through the storyline center stage.There's was a three-quarter sized Vic marionette animated to relay his memories and thoughts (including both a rowboat and dreaming sequences), a life-sized, large headed Josiah Meigs cranking a wheel of a printing press, a miniature reenactment of the founding of UGA, and other assorted puppets.

The song cycle included all new compositions (save one- Flying, which was an old track about Vic's father.) The story starts with the discovery of a book, by Vic, at a used bookstore about the history of UGA. There he discovered the history of Meigs and understood the correlation between Josiah and his father. The storyline develops into the telling of his heritage and about how that knowledge changed his perspective on life.

The song that is included here is first song of the storyline. It tells of the discovery of the above mentioned book, and is a fun listen.

I know that Vic held this production as one of the high points in his performance career, and I'm glad that a document of the evenings exist. Vic's music has always been theatrical and imaginative. This production is proof of that. 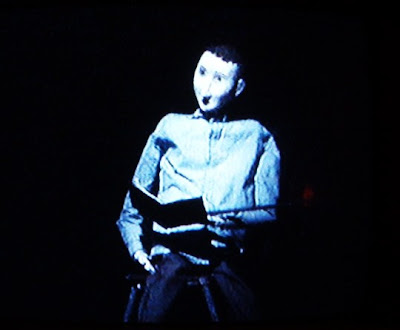 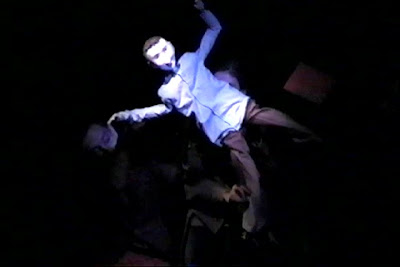 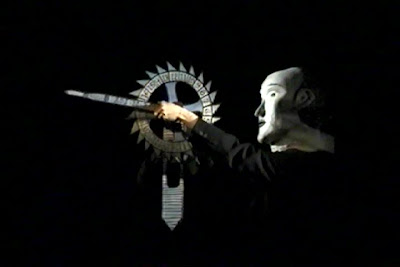 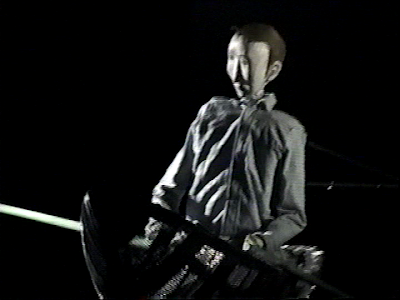 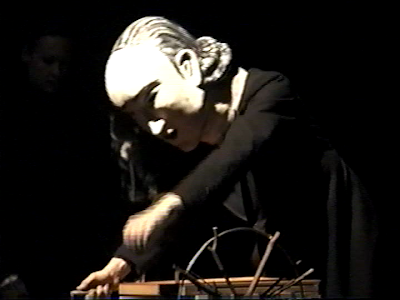 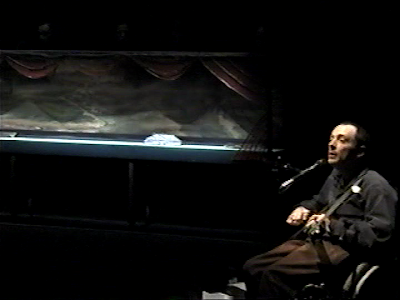 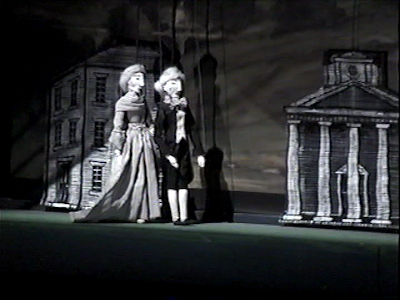 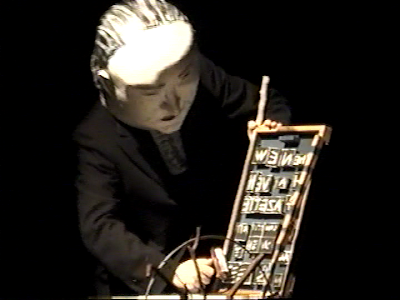 Once I found myself in Oxford, Mississippi
One sunny summer afternoon
I was hungry, hungry downtown on the square
But all the restaurants were closed

Well just when I felt on the verge of blasphemy
I realized it was a Sunday
And that is the one day
When around there all the restaurants would be closed
(Spoken: Baptists don't eat on Sunday, ya know?)
I was starting to swoon, yeah.
The sun was doing more than loom
When out the corner of my eye
Something sparkled.
It looked like and then proved to be a great little independent bookstore sign

Well, I guess for a heathen like me, that's a steeple beckoning
So I started in over towards it, but as soon as my hand hit the door
Every single author I had ever come across or, especially the four or five that I'd been dying to read...

So, where oh where would I start to look,
in all those stacks of dusty books
For the one of many that I know was there
that even I could appreciate

I used my eagle eye
to spy the table 'Marked to Move.'Then I sorta sidled over
I stuck in my thumb and pulled out like a plum
a text with a title that took me aback.

It was entitled, "College Life in The Old South- as Seen at the University of Georgia."
Well, that's kind of like my Alma mater
Seeing as I've lived in that historic college town ever since I dropped or flunked out

Yes, the book was only three dang dollars so I didn't have to shoplift it.
Posted by Charles Fontaine at 2:28 PM