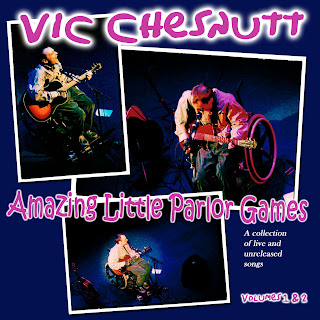 In 1994, Vic started playing a song entitled "Object With Two Heads." The song was a peculiar little ditty that featured strange lyrics about a two headed dragon, and was performed with his 'Skiffle Group' for a couple of years. The song, it turned out, featured lyrics by Ernest Noyes Brookings, with music arranged and written by Vic.

Ernest Noyes Brookings was a resident of the Duplex nursing home, in Boston. He rose to fame, when the facilities' activities director, David Greenberger, approached him to be involved in a homemade magazine entitled Duplex Planet, which revolved around day to day specifics of the residents of the complex. The zine became a cult classic and Ernest, specifically, became popular among the artistic, poetic types and soon became the subject of several compilation discs that featured his words put to music.

Vic once mentioned, in an interview, that he would like to record this song for one of those comps. I'm not certain if he ever did, but several live recordings exist. I like the song. It's fun, whimsical and, honestly, in stark contrast to Vic's other work from that period. Hopefully, if there is a studio cut, it will be let out of the vault. 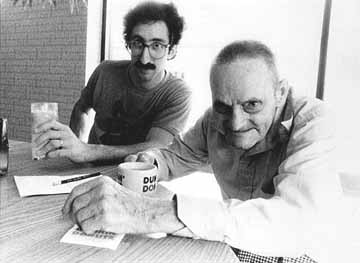 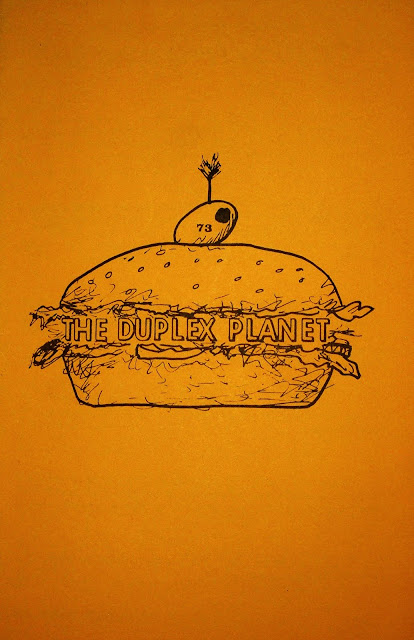 Lyrics below reproduced from Duplex Planet No.73 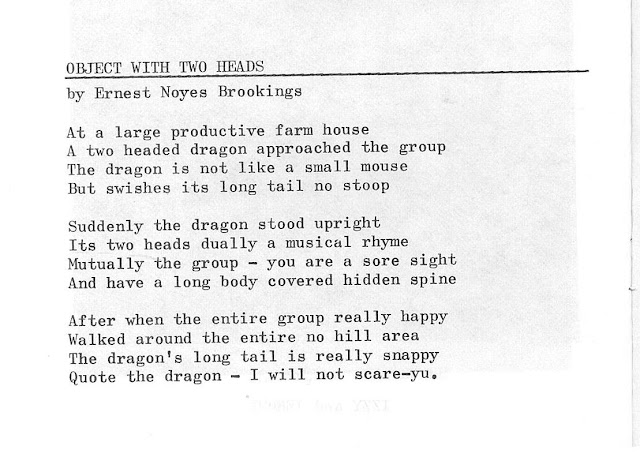 Posted by Charles Fontaine at 3:21 PM